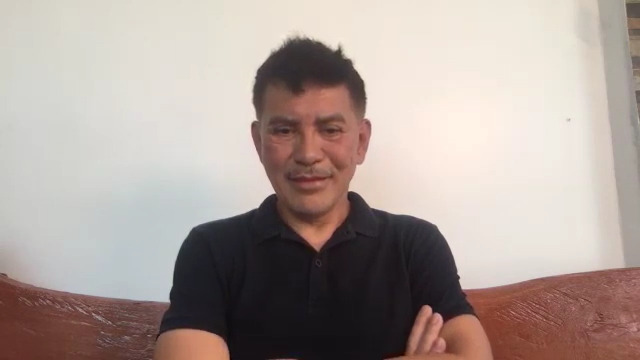 This is the overall summary of interview with Brillante Ma Mendoza, the director of Payback, his latest film that participated in the TokyoIFF Competition Section.

The interview began with Mendoza answering about the film, Payback, that it was originally intended for a World Premiere in Asia. “When I was the President of Jury of TokyoIFF (2018), I was asked why the Asian filmmakers don’t have their films in the program. Especially at such times, when everybody is interested to submit their films in the bigger festivals of Europe, I felt a sense of crisis about it.
I am an Asian filmmaker myself, and decided to choose World Premiere in Asia, to give importance to the Asian film festival for the Asian film industry to flourish.”

The corruption of the government is criticized in the film by the young character in the youth organization, using rap music, which is now on trend in the Philippines, and globally as their “device” in the film. The director commented, “it’s where you can express as a storyteller, or as filmmaker. If you are a critic, you can criticize about them, about the government, without being offensive, because rap music is used to express how you feel.”

Supposedly, a lot of Japanese would be surprised to learn that young characters which associate with their political organization, inside of their national government, which actually existed in the Philippines in the past. It just so happened to be that the date of this interview was on October 30th, the election day in Japan. When Mendoza was asked if son of the politician is more likely to be elected, he agreed to the corruption happening in the wave of political dynasties are identical between Japan and the Philippines. “Of course nobody would easily accept what is happening, but the reason why filmmakers put such things in the film is because we have knowledge of these situations, and show the real underground world seen through docudrama filming.”

Since Mendoza’s docudrama shooting style has been internationally valued and enrolled in many film festivals including TokyoIFF, there is no doubt that the director is part of the leading wave of the Philippines film industry, although,
he himself does not intend it. “He just loves what he does, making this kind of film without expecting any support or recognition from the government or from anyone else.” “I do this because I love what I’m doing, and if the government
recognizes me for that, I would be very thankful. If not, I would just continue doing what I have been doing.”

However, his way of filming, such as the involvement of the neighborhood around the location, people gathering, and the image of hand-held camera shots, are not so easily taken anymore under COVID-19 situation. Since Payback was shot pre-pandemic, and another latest film, GENSAN PUNCH was filmed just before the start of the pandemic, Mendoza fully knows how hard it would be to shoot the same film in this period. Despite that, he said in an up-tight tone of voice, that his way of shooting has not yet changed. “It’s still the same, nothing has really changed even in the film we are working on right now in the suburbs of Manila. We are in the country side where the local communities are involved.” He is now putting great care against COVID by only allowing people who tested negative on the virus test to participate in the scene.

And finally, Mendoza answered to a question about where he gathers his energy to output his continuous creativity. He replied, “A lot of people ask me that question. For me, filmmaking is a lifestyle, one of my expressions, and I just love it. I feel empowered, I feel useful, and I feel so fulfilled by making films, because I’m able to express myself creatively.” He continued saying, “At the same time, I’m continuously trying my best to make a difference, because of the present situation that we are in now. It’s not only in the Philippines, it’s all over the world including countries like Japan or other first world countries. Though situations may vary, we all have our own situation. As a citizen, as a society, we all have different situations with our government and with everyone else.” 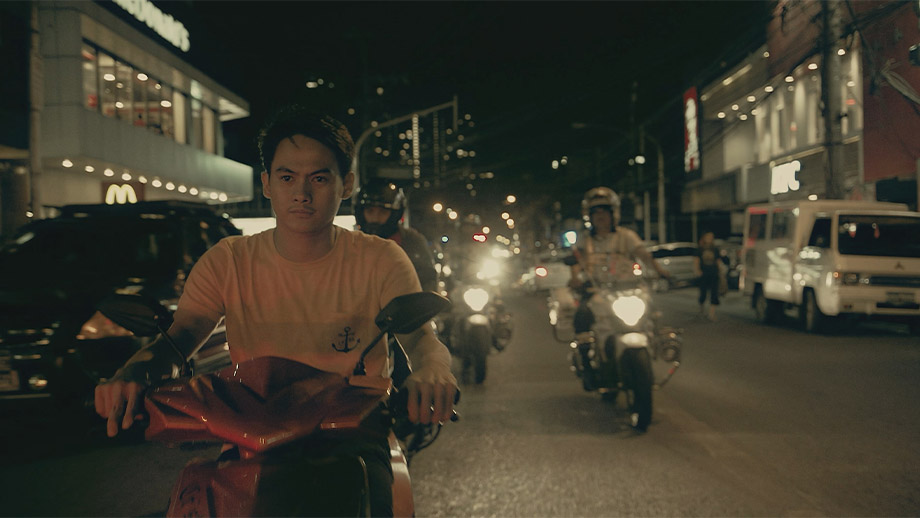