An acclaimed director Peter Bogdanovich has passed away at the age of 82. His film She’s Funny That Way was screened at the 27th Tokyo International Film Festival in 2014 at the World Focus section.

Peter Bogdanovich visited Japan during the festival and participated Q&A sessions, and fans were very grateful that he openly interacted with them after the screening. 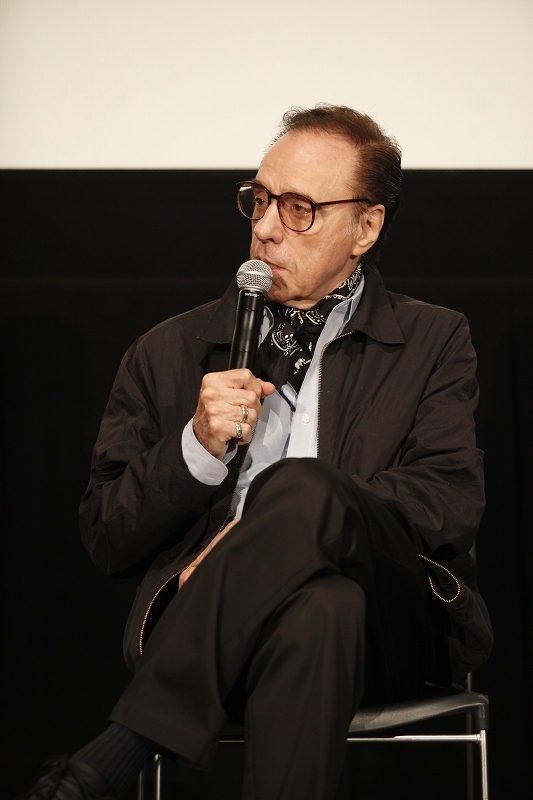