An acclaimed French director Jean-Jacques Beineix has passed away at the age of 75. He served as the President of the International Competition jury at the 29th Tokyo International Film Festival in 2016 and visited Japan during the festival. 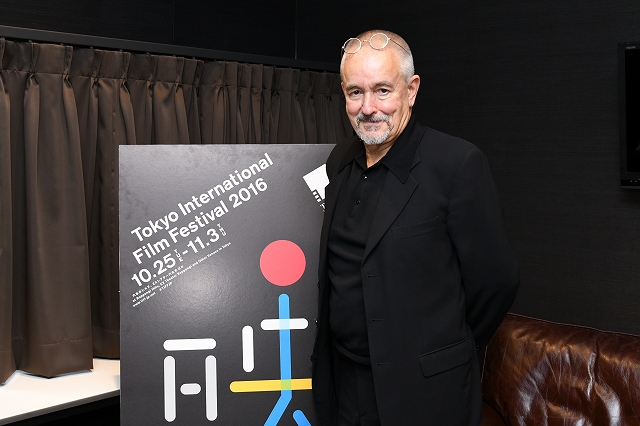 Beineix made his feature debut with Diva, which was a worldwide success. Since then, he has directed many internationally successful films, such as Betty Blue (1986), Roselyne and the Lions (1989) and IP5: The Island of Pachyderms (1992). He has also directed several documentaries dealing with social issues.