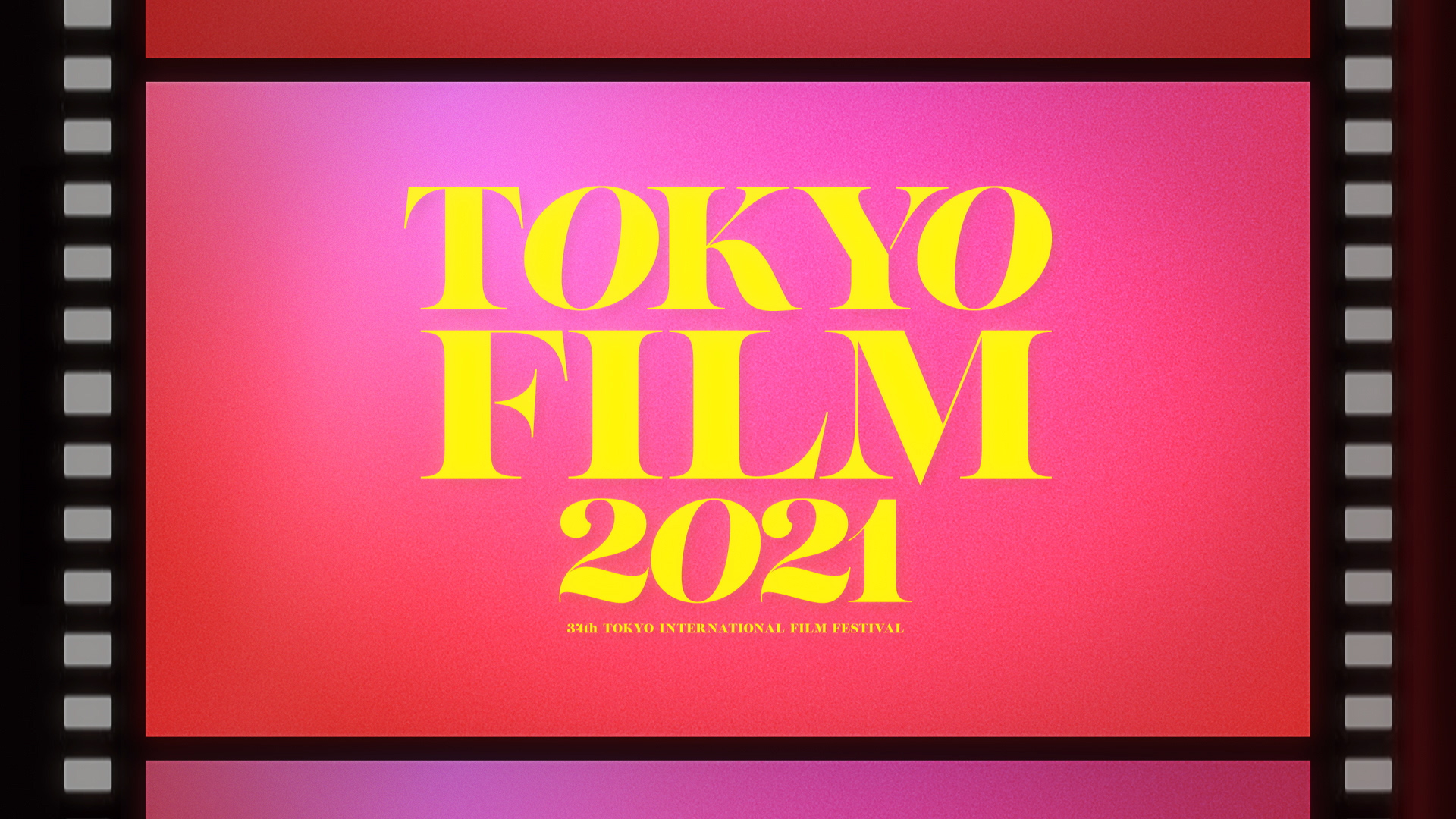 The Tokyo International Film Festival (TIFF) will unveil this year’s trailer in theaters in Japan from September 24. In addition to the Opening film Cry Macho and the Closing film Dear Evan Hansen, the colorful trailer teases nine (ten in total) films from the Gala Selection (formerly the Special Screening Section), which premieres buzzworthy titles from Japan and around the world ahead of their Japanese releases.

The trailer features the 34th TIFF festival song “Bon Dance” by millennium parade, the group of musicians led by TSUNETA Daiki (King Gnu). The group worked with HOSODA Mamoru on his latest film, Belle, which was acclaimed at the Cannes Film Festival this year. “Bon Dance” tells the story of young people lost one summer night in a mysterious world, where they encounter the pandemonium of Japanese monsters. We chose this song as its festive feeling matches the feeling of the film festival. When the music video for the song was released in August, Tsuneta commented, “I think that everybody lives with stress. We released the music video for that song during Obon (festival of the Dead), hoping that we could return to the normal world as soon as possible. Instead of a lost summer festival, enjoy our modest summer festival with this song.”

The TIFF trailer also introduces a retrospective presentation in the Japanese Animation Section, looking back on the works of the late, great animator OTSUKA Yasuo (1931-2021), whose career began when Japanese animation was still in its infancy. Another pillar of the section will be “Seeing 2021 Through the Main Character” in which we will investigate themes portrayed in the latest animated works. The Tokusatsu Section will feature the KAMEN RIDER series, which now boasts a 50-year history.

The full lineup for this year’s festival will be announced at a press conference in Tokyo on September 28.