The Tokyo International Film Festival (TIFF) is pleased to announce this year’s Opening and Closing Films. Cry Macho, directed by Clint Eastwood, will open the festival on October 30, and Dear Evan Hansen, directed by Stephen Chbosky, will close the festival on November 8, 2021.

Clint Eastwood directs, stars and produces Cry Macho, marking 50 years as a filmmaker, and ventures into new territory. Dear Evan Hansen is a film adaptation of the hit musical by the songwriting duo of La La Land and The Greatest Showman, in which high schooler Evan unintentionally attracts attention with a letter and a compassionate lie.

TIFF plans to hold physical screenings at theaters in the Hibiya-Yurakucho-Ginza area of Tokyo, to enable audiences to experience the joy of watching films on the big screen, and these two remarkable films will provide additional excitement to the 34th TIFF. 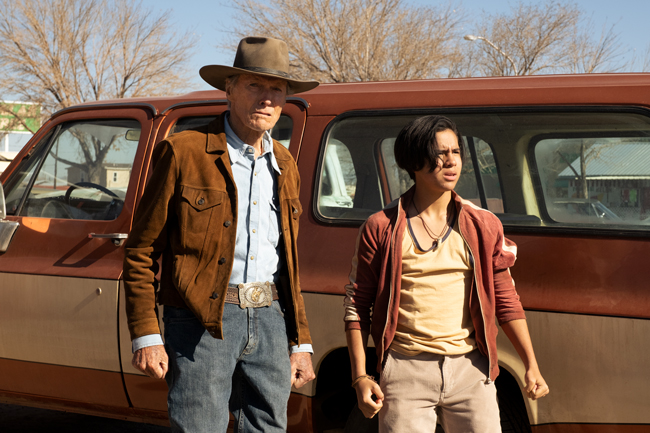 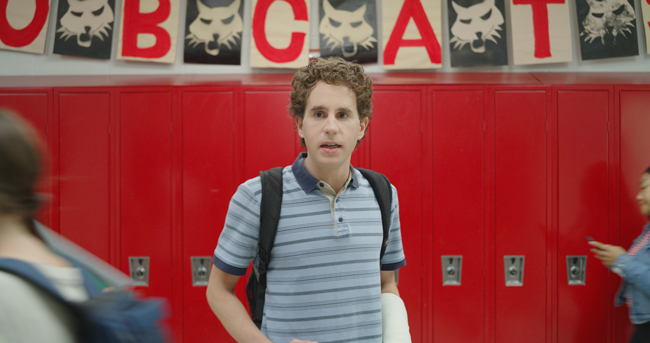 Director: Stephen Chbosky
Cast: Ben Platt, Amy Adams, Julianne Moore, Kaitlyn Dever
Release Date (Japan): November 26, 2021
Distribution (Japan): TOHO-TOWA COMPANY, LTD.
———
Evan is an isolated high schooler who cannot open up to his family and has no friends. One day he writes himself a letter, “Dear Evan Hansen,” which ends up in the hands of his classmate Connor, who later takes his own life. His grieving parents find the letter and mistake Evan for a close friend of their son. Not wanting to cause them further pain, Evan finds himself telling a fictional memory with Connor, which spreads worldwide on social media – making him unexpectedly popular. While enjoying his new life, Evan struggles in this happiness built upon a nonexistent friendship, while the story takes an unexpected direction.