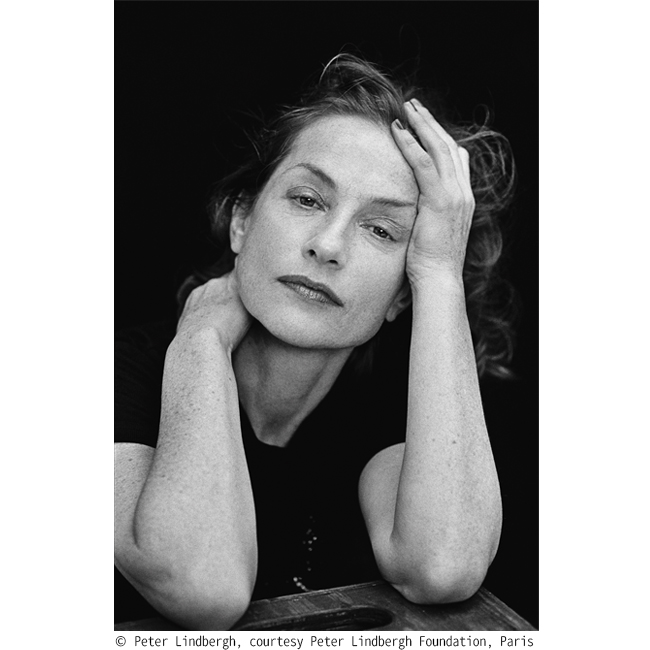 The Tokyo International Film Festival (TIFF) is pleased to announce that multi-award-winning screen and stage actress Isabelle HUPPERT will serve as the President of the International Competition jury at the 34th TIFF.

“It is a great honor to be chosen to preside over the International Competition Jury of the 34th TIFF, one of the most important Festivals in the world I have always considered with great respect. And what a joy to be welcomed again in Japan, a country with such a fascinating culture and an impressive film history,” said Huppert. “I have had the pleasure of presiding on Festival juries throughout the world, and each time it is an inspiring experience to share my perspective with fellow talents from different backgrounds, united by a common love for cinema. I wish this edition of the festival a great success and I look forward to discovering the films selected this year together with the jurors, in a theater. How lucky we are!”

TIFF Chairman ANDO Hiroyasu commented, “Ms. Huppert is not only a great French actress with intelligence and insight, but also a world-renowned filmmaker with a successful and extensive international career. Moreover, she is also a big fan of Japan. It’s wonderful that Ms. Huppert will join us at TIFF as the jury president, and will help our festival bloom despite the COVID-19 pandemic.”

In France, she received the César Best Actress Award for The Ceremony (dir: Claude Chabrol) and Elle (dir: Paul Verhoeven), for which she also received the Gotham, Golden Globe and Film Independent Spirit Award and was nominated for the Academy Award for Best Actress.

She received for her theater career the prestigious XVI Il Premio Europa per il Teatro in Roma (16th European Award for Theater).

She also received a Molière d’Honneur (Honorary Molière) for her theater career in France.