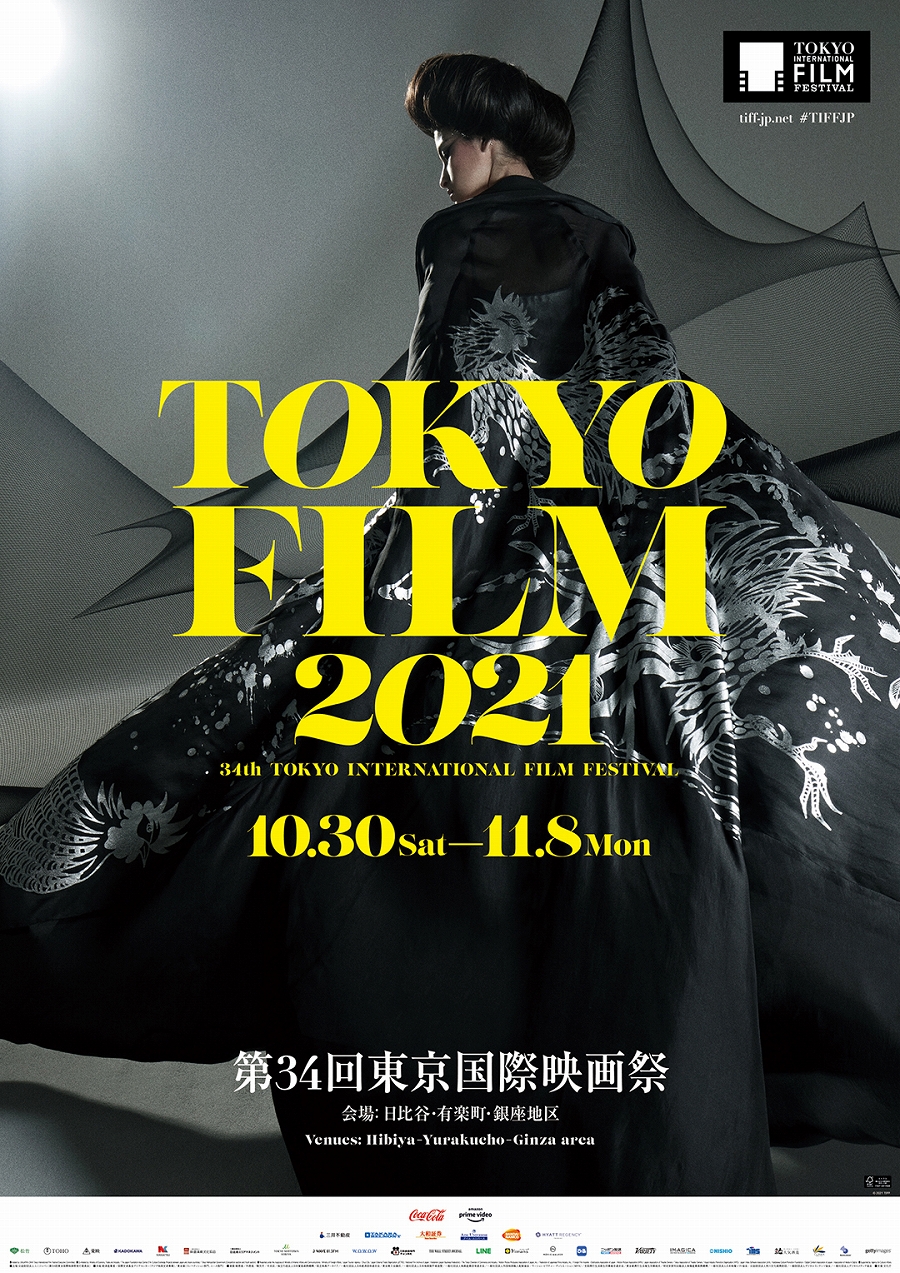 The Tokyo International Film Festival (TIFF) is pleased to unveil striking visuals by one of Japan’s most acclaimed designers, Junko KOSHINO, best known for her wide array of designs and involvement in international cultural exchanges through her design activities overseas. This year, TIFF has taken vital steps to implement a number of changes, such as reorganizing the overall structure of sections as well as moving the festival’s main venue to the Hibiya-Yurakucho-Ginza area. We have also revitalized our main visuals, including the official poster, which features a human figure.

Junko Koshino has created the compelling image of a woman moving forward into the wind, wearing an outfit designed by Koshino that is adorned with the motif of a painting of a bird by Ito Jakuchu, a famous painter in the Edo era.

One of the major themes of this year’s TIFF is the concept of Crossing Borders. There are various types of borders in the world, such as communication disruptions due to COVID-19, gender discrimination, economic disparities and international conflicts. We wanted to show films that surmount such borders and go beyond that. Koshino has visualized this concept in her creation of the 34th TIFF’s main image. We hope you will discover films that move forward into the wind and into the future at this year’s TIFF. 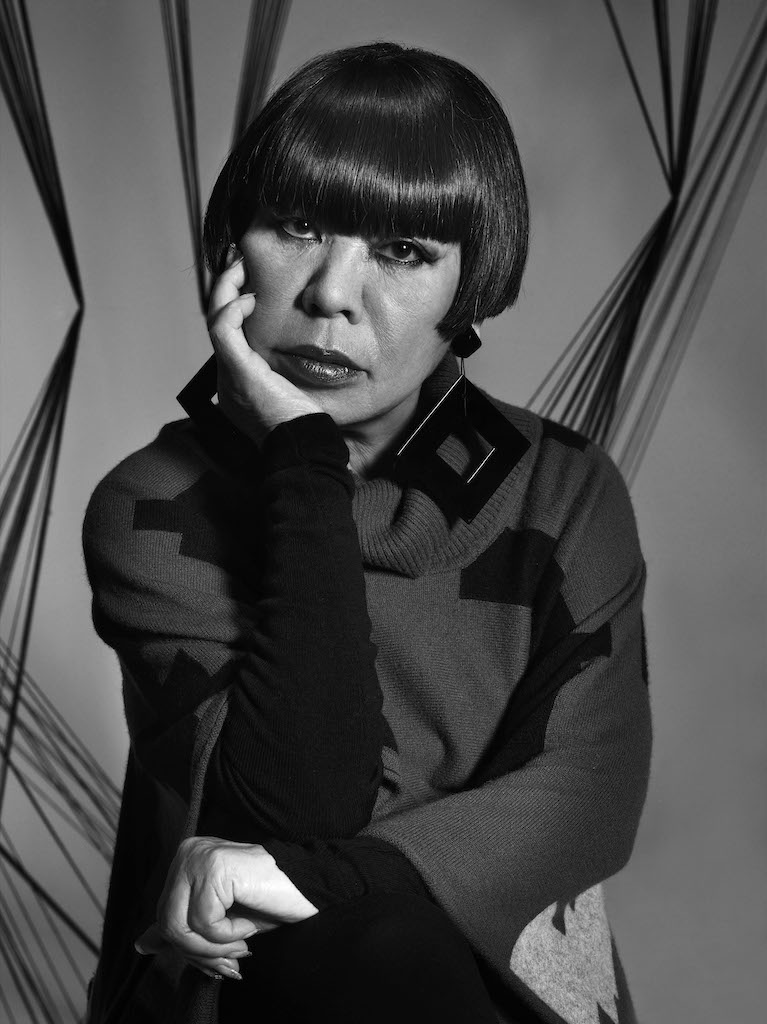 Comment from Junko KOSHINO：
I’m an admirer of film festivals, so I’m quite surprised but pleased to be involved in the festival.
The image of an alluring woman repelling even COVID-19 and moving forward into the wind — I think that’s the vision of this edition of TIFF in a way. So I created the image of heading into the wind, which is not logical, but something that you can grasp as soon as you see it.
→ Junko KOSHINO Short Interview:

Profile
Junko Koshino participated in Paris fashion collections for 22 years starting in 1978. She’s held shows across the globe including in Beijing, New York (at the Metropolitan Museum of Art), Cuba and elsewhere. Her range of works is extensive, from designing costumes for a Broadway show to designing the Japan Olympic Committee’s second emblem. She is also involved with programs to help revitalize disaster-stricken areas in Japan. She is a member of the Tokyo Organizing Committee of the Olympic and Paralympic Games Culture and Education Commission, an Expo 2025 Special Envoy and a 2017 Person of Cultural Merit. She received the Chevalier of the Legion of Honor from the French government in 2021.

Comment from Hiroyasu ANDO, 34th TIFF Chairman
I have worked with Junko Koshino all over the world, including in Paris, New York and Asian countries, and I have always been overwhelmed by the richness of her international sensibility and positive energy. Having Ms. Koshino supervising our creative visuals, I hope that TIFF will further strengthen its international and multifarious elements and bring itself to the next level.