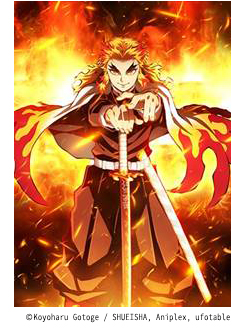 Demon Slayer -Kimetsu no Yaiba- The Movie: Mugen Train is a cinematically praised, emotionally charged, and action-packed Japanese animated film which is based on the manga “Demon Slayer: Kimetsu no Yaiba” by GOTOGE Koyoharu (JUMP COMICS/SHUEISHA). Director SOTOZAKI Haruo, Character designer/ Chief animation director MATSUSHIMA Akira and the studio ufotable filled the same roles for the production of the feature film as they had on the television series.

Premiering in Japan on October 16, 2020 during the COVID-19 pandemic, the film went on to open in theaters in over 70 countries and regions including Asia, Europe, Latin and North America. It earned over US$479 million worldwide at the box office as of May 24, 2021, making it the highest-grossing film from 2020, the first time a non-Hollywood production has topped the annual box office. It also set a number of box office records, including the highest-grossing anime and Japanese film of all time, surpassing the previous record held by Spirited Away. In recognition of these achievements, AFAA decided to award the 2020 Highest-Grossing Asian Film Award to Demon Slayer -Kimetsu no Yaiba- The Movie: Mugen Train. 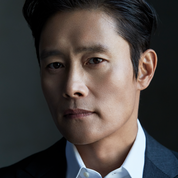 AFAA also announced that the recipient of this year’s Excellence in Asian Cinema Award is the renowned Korean actor LEE Byung-hun (李炳憲, 이병헌). The award aims to highlight distinguished talents and affirm their achievements in and contributions to Asian film industry and culture.

With a stellar career spanning three decades, LEE Byung-hun has demonstrated his versatile talent in movies of all genres produced in many countries. LEE is known for his special ability to interpret and transform a role into a powerful performance that delivers insight into his characters’ psyches. LEE brings every line of dialogue to life, stunning his audiences with unforgettable experiences. His astonishing acting ability has earned him many awards. He swept the Best Actor Awards at ten different awards presentations, including the prestigious Korean Grand Bell Awards and the Blue Dragon Film Awards in 2016, with his film Inside Men (2015).

LEE Byung-hun’s influence goes beyond Korea and Asia; making an impact through his global presence. He was invited to the 2015 Academy Awards as presenter for Best Foreign Film, becoming the first Asian actor to be a presenter at the Oscars. LEE’s presence in Hollywood blockbusters including G.I. Joe: The Rise of Cobra (2009) and The Magnificent Seven (2016) has been an inspiration to many Korean talents inside and outside of Hollywood.

In addition to the long list of awards he has received, LEE has been crowned twice with Best Actor at the Asian Film Awards for his impressive performances in Inside Men (2015), and The Man Standing Next (2020). With his most recent film, Emergency Declaration, LEE was invited to the Cannes Film Festival, taking the stage at the closing ceremony. LEE continues to build his illustrious career, recently venturing into producing a Netflix film titled I Believe in a Thing Called Love, in which he will also star.

“The Asian Film Awards Academy is proud to present LEE Byung-hun with the Excellence in Asian Cinema Award,” said LEE Yong-kwan, Chairman of the 26th Busan International Film Festival, “LEE’s contribution to Asian and world cinema is widely recognized by the audience and the film industry. His fearless attitude towards morphing into a completely different character in every film truly reflects LEE’s professional dedication. Throughout his distinguished career, LEE has honed his acting skills and worked on raising the standard of film art. His finesse and passion shows that he is a great fit for the title of Excellence in Asian Cinema.”

Both awards will be presented at the awards ceremony, which will be held in Busan on October 8, 2021 in a hybrid form combining on-site attendance in Busan and online participants. LEE Byung-hun will appear at the ceremony to accept the award.

TIFF, together with BIFF and the Hong Kong International Film Festival, created the AFA Academy, a nonprofit organization, in 2013 to promote and develop Asian cinema and its talents.


About Asian Film Awards (AFA) afa-academy.com
Inaugurated in 2007, the Asian Film Awards celebrates excellence in Asian cinema through the annual presentation of awards to talents and films that make up the dynamic film industries of Asia. Awards night is a spectacular gathering of stars, celebrities, industry professionals and the media that highlights and publicizes the year’s achievements in Asian movies. AFA originated in Hong Kong, but is held in different Asian locations such as Busan and Macao, to reflect its reach across the region. This year, we are celebrating our 15th edition. 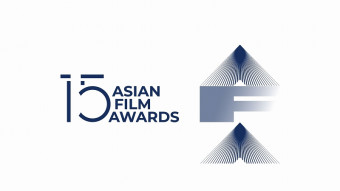 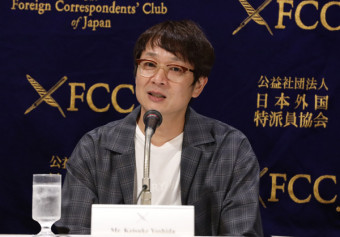 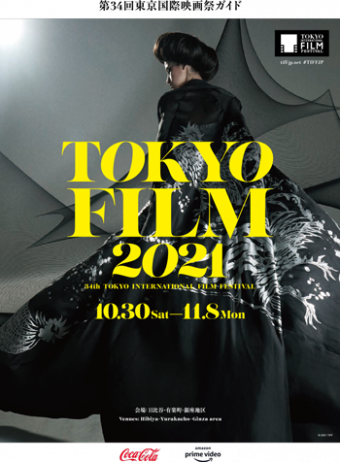 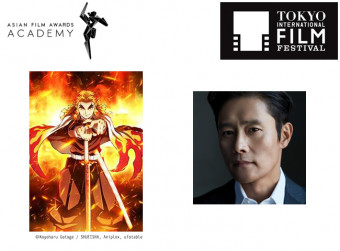 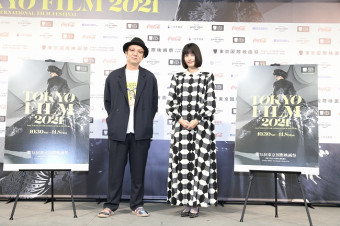