This program will stream LIVE on the Tokyo International Film Festival YouTube official channel from 18:30 on October 31 (Sun).
→ youtube.com/TIFFTOKYOnet 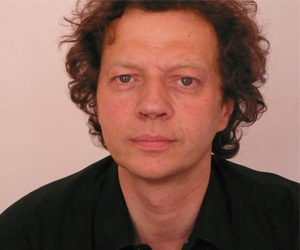 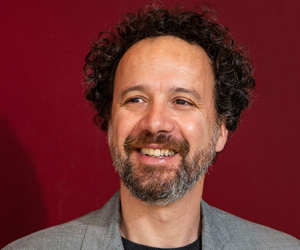 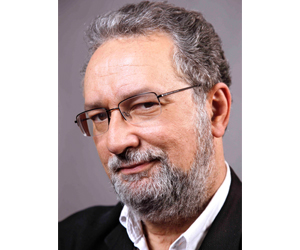 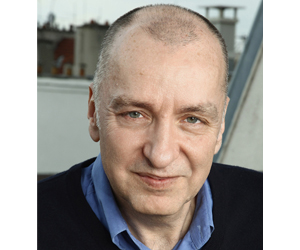 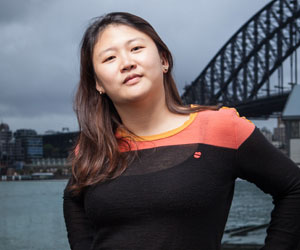 This program is commissioned by the Agency for Cultural Affairs.